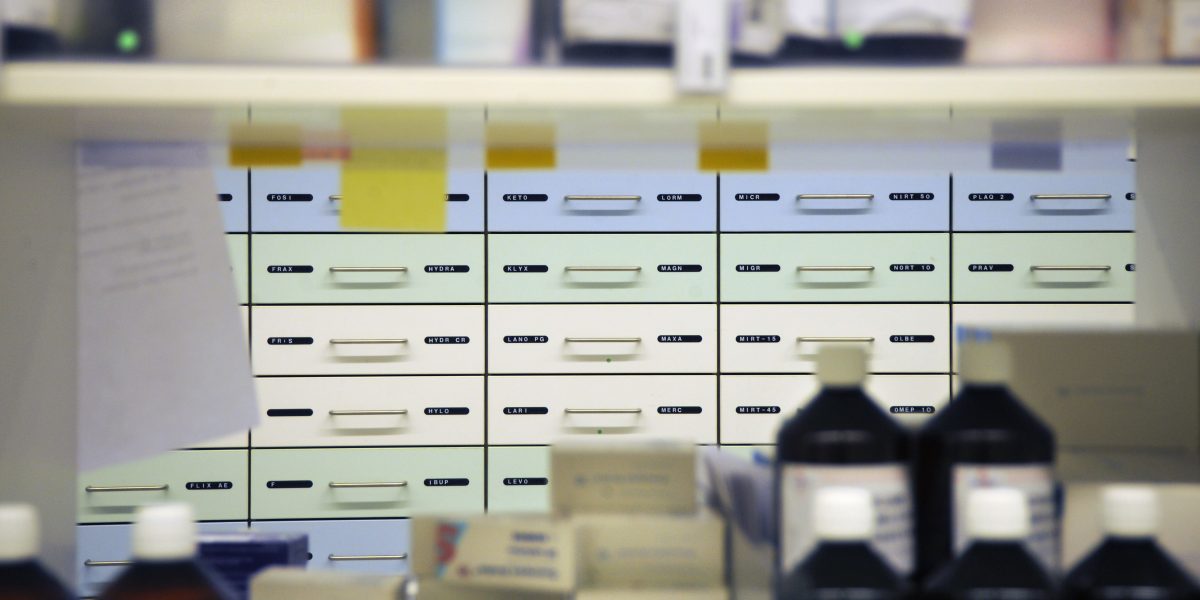 The Dutch Authority for Consumers and Markets (ACM) will further clarify the guideline “Collective procurement of prescription drugs” based on the evaluation SiRM conducted. The evaluation shows that clarification of competition rules is helpful, but not a panacea for lower prices of prescription drugs for medical specialist care (MSC). ACM can further strengthen purchasing power, also for medical devices, by expanding the safe harbor - within the limits of competition rules.

The ACM decided in advance to evaluate the guideline after three years. The ACM has asked strategic consultant firm SiRM to carry out this evaluation and to investigate the effect of the guideline and possibilities for improvement or expansion of the guideline.

The ACM has announced to clarify the guideline based on the SiRM evaluation. The safe harbor could, for example, be expanded by describing the permitted options and topics for information sharing between parties in a procurement organization. In addition, it could be expanded by describing the permitted possibilities for stricter admission criteria for procurement organizations for the benefit of strengthening their implementation power. Furthermore the ACM will research how they can guide procurement agents of medical devices on how to procure collectively within competition rules. 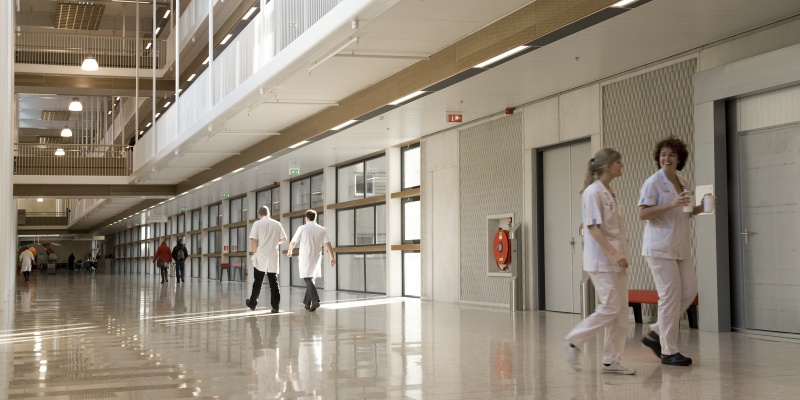 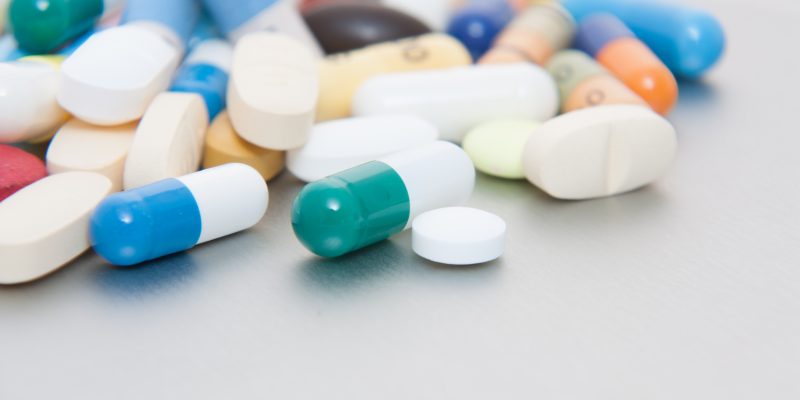