We calculated expected mortality by the degree of consolidation for eight procedures, including carotid-artery and oesophagal-cancer surgeries. Our calculations were based on more than seventy scientific studies of the association between the annual number of procedures per hospital and expected mortality in the Netherlands and abroad. These articles all show a lower mortality probability at higher volumes.

By gradually increasing consolidation with the least possible increase in patient travel time per increment, our model predicts roughly one hundred fewer deaths per twenty-minute average increase in travel time. Moreover, just seven minutes extra patient travel time equates to two-thirds of this additional mortality. A subsequent correction was made for 60% lower mortality risk in the interventions studied in the Netherlands than in other countries studied.

Increased consolidation of complex care is possible in the Netherlands since current levels do not surpass more than a few times the minimum standard and there has been minimal improvement in recent years. The patient’s lower mortality risk far outweighs their extra travel time. Sufficient competition remains post-consolidation and may increase, while other care-quality measures are also likely to improve with further consolidation. Despite transition costs and opposition, consolidation is also expected to increase efficiency. 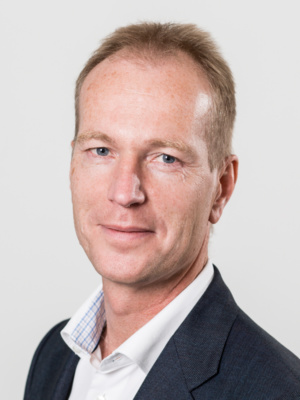 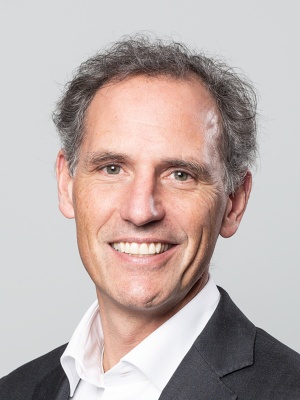