The value of paediatric oncology 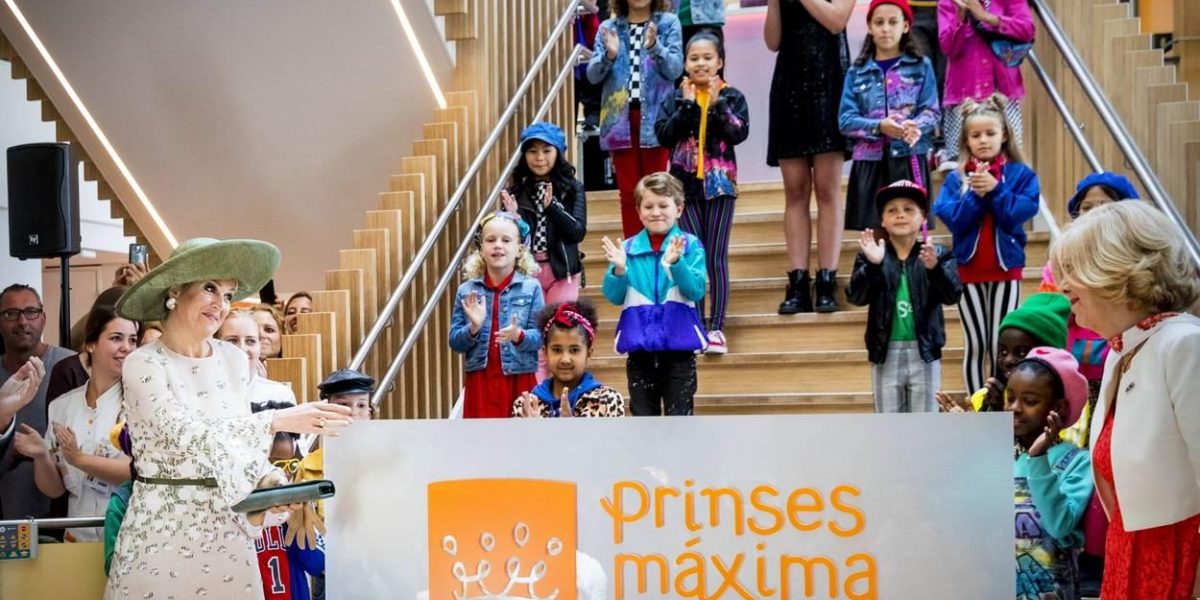 The Princess Máxima Center directs and implements virtually all paediatric oncological care and research in the Netherlands. Our healthcare evaluation suggests that investments in this centre are cost-effective for society, with more than 420 children's lives saved annually through treatment and continued research increasing this number every year.

Would you like to contact us?
Quality Funding and reimbursement Healthcare purchasing Competition regulation Government regulation Hospital care

The lives saved by the Princess Máxima Center translate into approximately 26,000 life years and 20,000 so-called QALYs (Quality Adjusted Life Years) per year. Standard methods value these benefits at approximately €1.0 billion per year based on a weighted average annual QALY value of €47,000 after successful treatment. The annual costs of all treatments amount to approximately €160 million, multiplying the benefits by a factor of six.

Therefore, treatment costs approximately €6,200 per life-year gained and/or €8,000 per QALY achieved – equivalent to one-tenth of the Dutch Health Authority’s standard for including treatment in the basic package.

With an 11% annual depreciation of research-generated knowledge, the research benefits outweigh the €35-million yearly costs. As such, paediatric oncology research’s ‘returns’ are at least equal to adult oncology research. Moreover, although the numbers of paediatric oncology patients are significantly lower than adult oncology patients, life-years gained per survivor are considerably higher.

The Princess Máxima Center also actively contributes to improving children’s and parents’ quality of life during and post-illness. The centre established a specific organisational pillar whose broad objective ranged from reducing pain and infection risks and increasing therapy adherence during treatment to intensive psycho-oncological child-and-parent supervision during and after treatment. Although there is currently insufficient data to value these benefits in euros, the social benefits likely outweigh the costs of more effective therapies, reduced post-treatment care costs and socio-psychological damage. 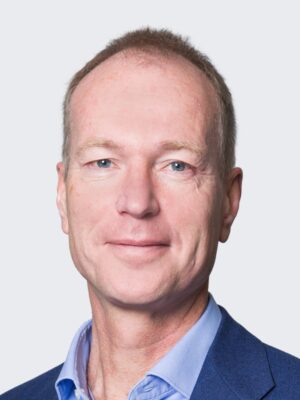 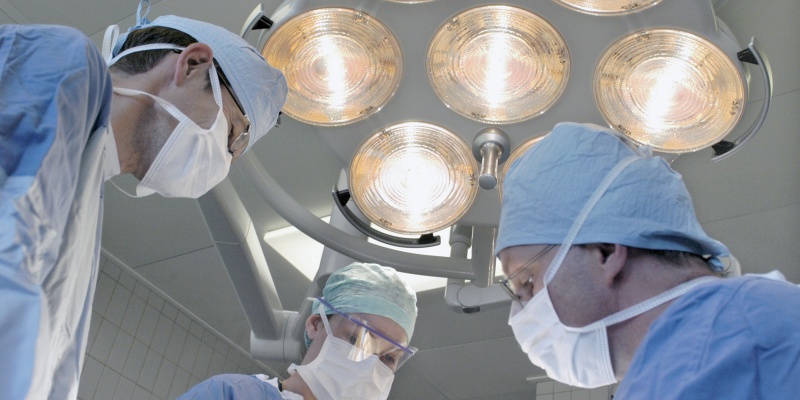